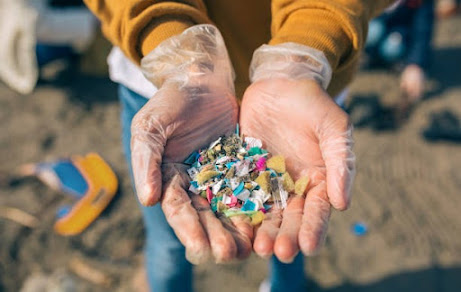 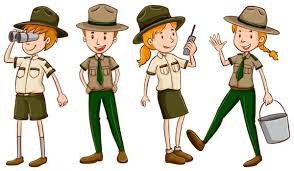 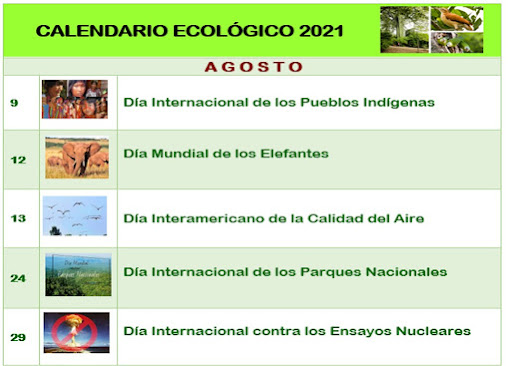 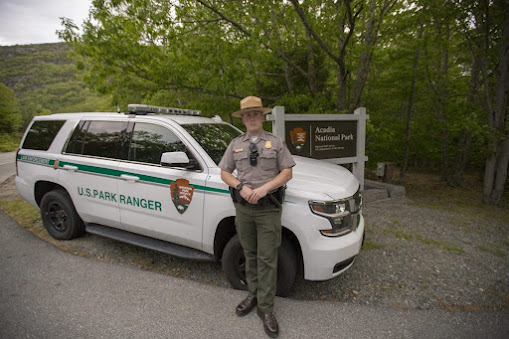 “Park rangers” may not be the first thing that comes to your mind when you hear that it is World Ranger Day on July 31. You may be more likely to have visions of Texas rangers, because there are many different types of rangers who are in charge of the safety of a country. But World Ranger Day is not about military or sports heroes. In this blog we will refer to park rangers, also known as forest rangers.  The World Ranger Day is celebrated around the world every July 31 on the anniversary of the founding of The International Ranger Federation (IRF), an organization that supports the work of rangers as the key protectors of parks and conservations. It is estimated that there are more than 100,000 reserves, parks and protected areas around the world. The first World Ranger Day took place in 2007.   It also commemorates all the work that rangers do around the world to protect the cultural heritage and natural treasures of our planet.   What is a Park Ranger? According to the O
Publicar un comentario
Leer más
Más entradas